Watches: Spread the Word and Solicit Opinions from Your Employees

Watches: Spread the Word and Solicit Opinions from Your Employees! Imagine you’re in charge of implementing a brand-new workflow policy. You call a meeting of all the managers, set it for 20 minutes, and drop the news. Just before ending the conversation, you politely remind the managers that they should share the information with their […]

Within the Domain of Auditing 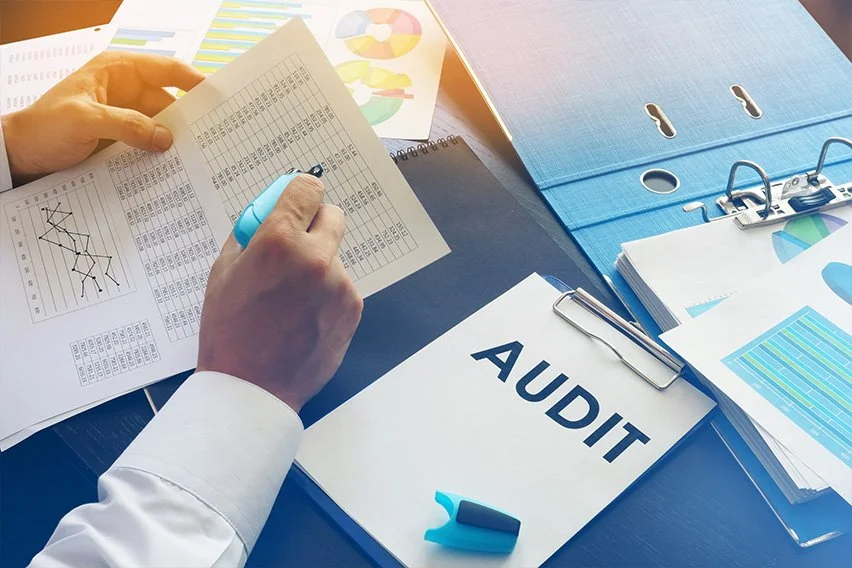 Within the Domain of Auditing Auditing has always been a subject of interest for the people in the industry, and with so many new things happening, it has taken a whole renewed change. In the early days, people just used auditing for the accountability of capital, taxes, and assets. It highlighted that auditing tested the […] 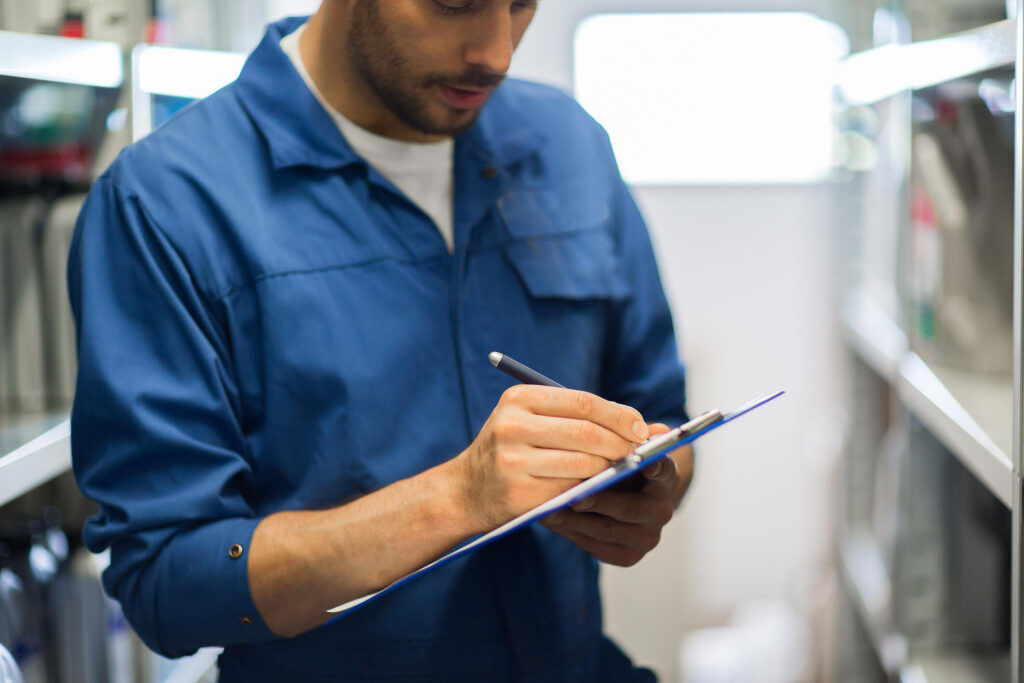 Traditional Physical Inspection Forms: Top 10 Challenges The physical format of pen and paper evokes fond feelings of nostalgia in people, which is particularly notable considering that the digital age has mostly replaced it.Texting and emailing have largely taken the place of the once-popular practice of letter writing. Typing notes instead of writing them by […]

Auditing as a Story 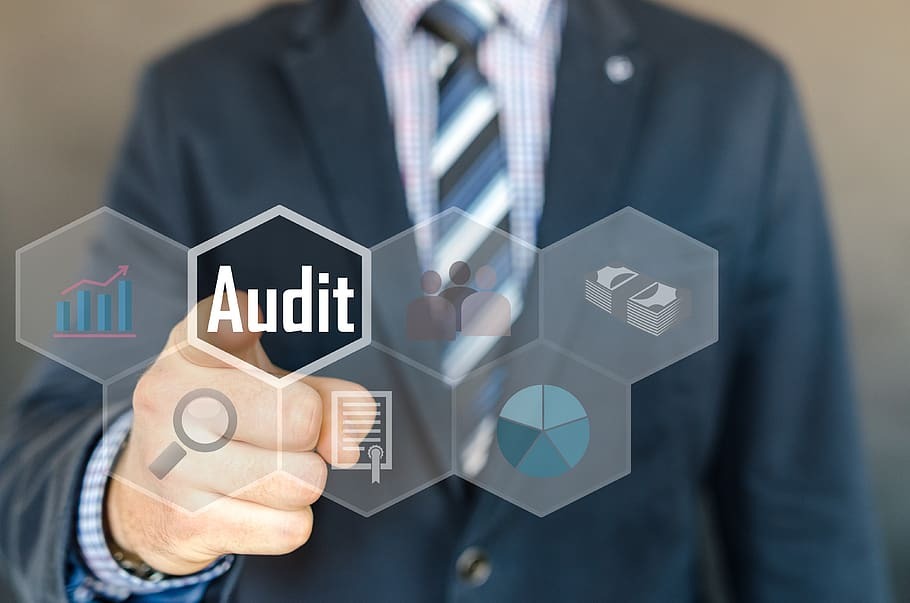 Auditing as a Story The Origin of Auditing The word audit means to hear something. It was first used by Henry I, also known as Henry Beauclerc, during his reign in England. Henry was King of England from 1100 to his death in 1135. During his reign, a monumental step toward the bureaucratized state that […]